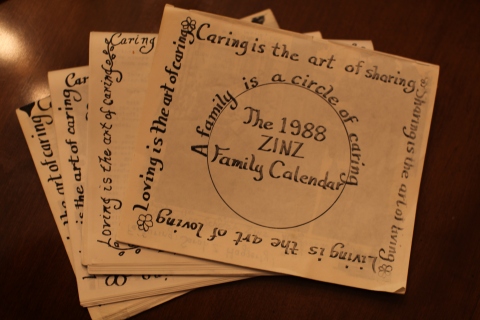 It has been great spending time with my family this week and looking through all the artifacts we have from both sides. I’ve heard lots of stories I hadn’t heard before. It’s overwhelming to make sense of it all. One clear sense of my family I’ve taken away this week is that on both sides there was a strong desire to be good people.

It’s probably what any average, decent family wants, right? This week I heard stories that made me realize what an important guiding principle being good was for my family. As with any family, both sides had their issues, but they believed in their word, in family, hard work and above all, looking out for each other. 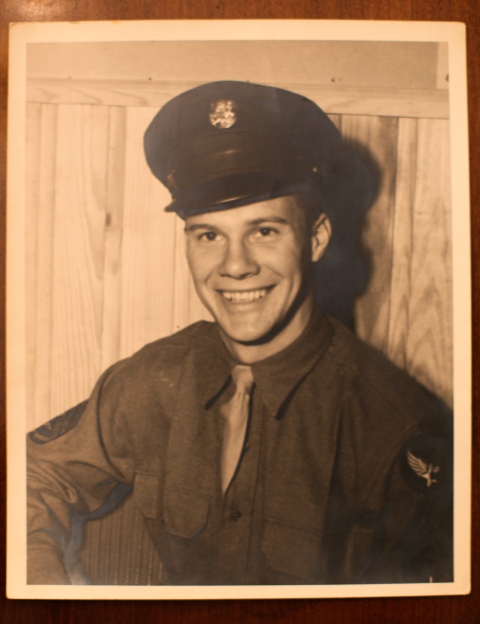 I never knew my dad’s father and to be honest we didn’t talk much about him; it was a painful subject because he died so young. He was a smoker and died of lung cancer in 1971 before I was born. My dad shared a story with me this week that demonstrates he was not only a fun guy to be around but that he had a lot of integrity.

Card playing was a pretty popular pastime as my parents were growing up and his father taught him the art of Poker. He saw it as a game that taught you a lot about other people’s character. They had a game one night with a few friends and a couple of guys from his dad’s office. At some point my dad and a friend discovered one of the office guys had cheated and they gave him back his money he came with (even though he had lost a bit), his coat and politely wished him well on his way. The next day my grandfather apparently went to the HR department and had him fired because he said he didn’t want a cheat working for him on his sales team.

On both sides of my family trust and integrity were paramount and still are. You did what you said you would do. Your word meant something. There were no cheats.

The other overarching theme I saw this week was that of love. Despite great odds, my family always stuck together. Despite the chaos of living through war, the Depression and starting over with nothing, it’s obvious from the pictures left behind my family always had their priorities in the right place, with family. They were there for each other.

They made time for each other and didn’t allow the frequent demands of life to take that away. I was struck by what difficult times people went through back then but I also was envious of how much simpler things seemed to be compared to the unrelenting demands of the workplace today. Advertising can especially require one to suspend the idea of family and free time.

I’d like to hope I’m on the right path to becoming half the person some of my relatives were. The further I get away from working in advertising, the better I feel about that, but right now it pays the bills. For me it comes down to finding something that allows me to live my life on my own terms and have the ability to look out for myself and my family.

I know I’m onto something “gooder”.

You are currently reading good people at 52 To Do.