I realize that I forgot to write a recap last month. I guess I was busy planning for vacation. This month I will reflect on some of the things that have not gone quite as planned since the weeks that I tried them. 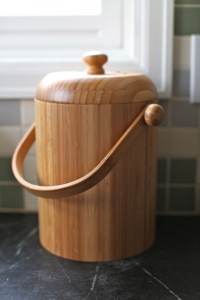 Compton had a short-lived life. After only having him less than a month, he split in two and I had to take him back to the store & exchange him. Bamboo is not a good material for dry climates like Colorado.

He was a good composting bin while he lasted.

Sadly he’s been replaced by a much less attractive ceramic composting bin who’ve I’ve decided will go nameless for now.

Aside from the Compton casualty I am still composting and it has significantly reduced the trash that goes out each week. I actually find it easier and more enjoyable than recycling because I imagine it ending up in someone’s garden. 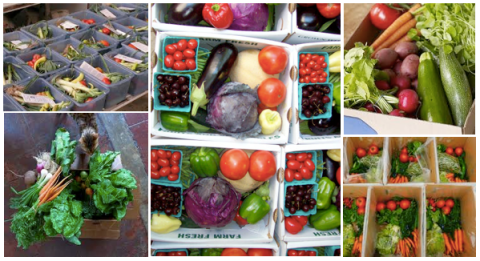 I’m mad at myself for this one. I’ve been known to procrastinate from time to time and instead of joining right away, I put it off with excuses. I’m conflicted because I think it is a very worthwhile thing to invest in but for some reason I kept putting it off. I think I wanted to save the $ for our vacation at the time and then I started thinking about the fact we would be gone a number of weeks this Summer. I wondered whether it was worth it ultimately for us. I’ve decided in lieu of a CSA this year, we’ll make a trip to the farmer’s market each week to support our local farmers. If we are traveling less next year, then I’ll revisit whether a CSA makes sense. 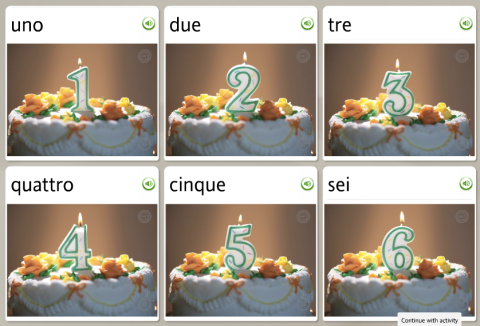 I did not learn as much Italian as I had hoped before going on vacation to Italy. While I would love to speak multiple languages other than English, I think I need to be honest with myself that I should be investing in my Spanish. I used to be fluent and now I struggle to have casual conversations with people. Trying to learn Italian was really just making my Spanish that much worse. At least when I was over there I was able to understand a bit more than I would have but speaking is an entirely different thing that takes a lot of time & dedication. It’s time to get my Spanish back up to snuff because it’s something I’ll actually use here in the US.

I guess the important lesson I’ve learned so far is that it’s more worthwhile to have something fail when you’ve actually tried it or looked into it than when you’ve just made an excuse not to try in the first place.

You are currently reading end of month 5! at 52 To Do.